An ambitious young lady who has always had the desire to travel, Diane graduated high school in her Junior Year (age 16), always meeting her goals and trying to stay one step ahead of her peers.

Her first travels were in support of her country. Joining the U.S. Navy at age 17, she set out on her quest for fulfilling her dreams of travel. Over the next 4 years, she traveled to Alaska, Hawaii, Hong Kong, Philippines, Japan and various states within the Continental United States ranging from California to Virginia.

At the age of 23, she completed Travelers Choice School of Travel in Honolulu, HI successfully completing “Comprehensive Travel Theory & Apollo Computer Reservations. She was the only individual who graduated in her class of 17. After completion of Travel School, she was employed by Pearl Harbor Travel, Honolulu, HI. During her employment, she developed the agencies first ever “Inter-Island Destination” desk, ranging from setting up flights, tours, hotels and cars for visitors and local residents to all the Hawaiian Islands.

Upon her husband’s transfer to Southern California and their tour of duty, she was employed by Unigloble Travel in Carlsbad, CA(independently owned). There is a funny short story with this; she was applying for a temp position due to an employee going on maternity leave, during her interview, she boldly explained to the interviewer (the owner) that once he saw her productivity and work ethic that he would not want to let her go. Well, sure enough, 2 months later, the employee returned from maternity leave and guess what? you guessed it, the owner of the agency made space for another workstation and she was employed with the very same agency for an additional 4 years.

Once again, it was time to move, upon arrival in the Washington, DC area (Virginia and Maryland) she found employment with “Travel One” as a corporate VIP Travel Agent providing service to a few top executives within the SAIC Corporation and a Corporation called LCC (a Telecommunications company). She quickly became a Million Dollar plus revenue making agent.

In February 1998, at the age of 32, she was approached by one of her VIP Clients. He assured her that she was so good at what she does that she needed to go into business for herself. So she did just that…..

Once committing herself to making a go of starting her own business, away she went. It took countless hours of weighing the Pro’s & Con’s and what to do and what not to do! With assistance and support she wanted a website, well in 1998, travel websites were just coming into play, not to mention the Internet as a whole was still in its infancy. From February 1998 through May 1998 she worked on developing her business plan and building her website (from free software I.E. 4.0 FrontPage Express).

In May 1998, she and her husband attended a 5-day training seminar focused on selling cruises. Her customer service skills were already finely tuned with the attitude of “I treat people how I want to be treated” nothing over the top but very simple and accommodating “. Along with the train of thought “right is right and wrong is wrong”.

Upon return from 5 days of training in Southern Florida, the website was launched! It was instantaneous, requests for cruise vacations came flooding in, as many as 50 in a day at times. Yes, it was almost too much to handle.

From May 1998 to January 1999, she worked full time as a Corporate Travel Agent then worked evenings in her home office responding to cruise quotes. In the first 9 months of launching her website, she was able to generate enough sales and income to cover her present capped salary as a Corporate Travel Agent. Needless to say, in January 1999 she started working and building her cruise business full time.

Her travels were not over yet, her husband retired from the U.S. Navy in June 1999, thus another move was on the horizon, but this time, it was her/their choice as to where to relocate. They battled between Florida where her husband is from and her home state of Missouri. After long discussions and sleepless nights, the decision was made to move to St. Charles County, Missouri.

Since relocating to the Midwest, her business and been steady and steadily growing. With an office in her residence, she now has 5 Independent Contractors working with her located up and down the Eastern Seaboard along with her husband who works with her full time as the office manager. The Agency as a whole average approximately 2.0 million in gross sales annually and rising. 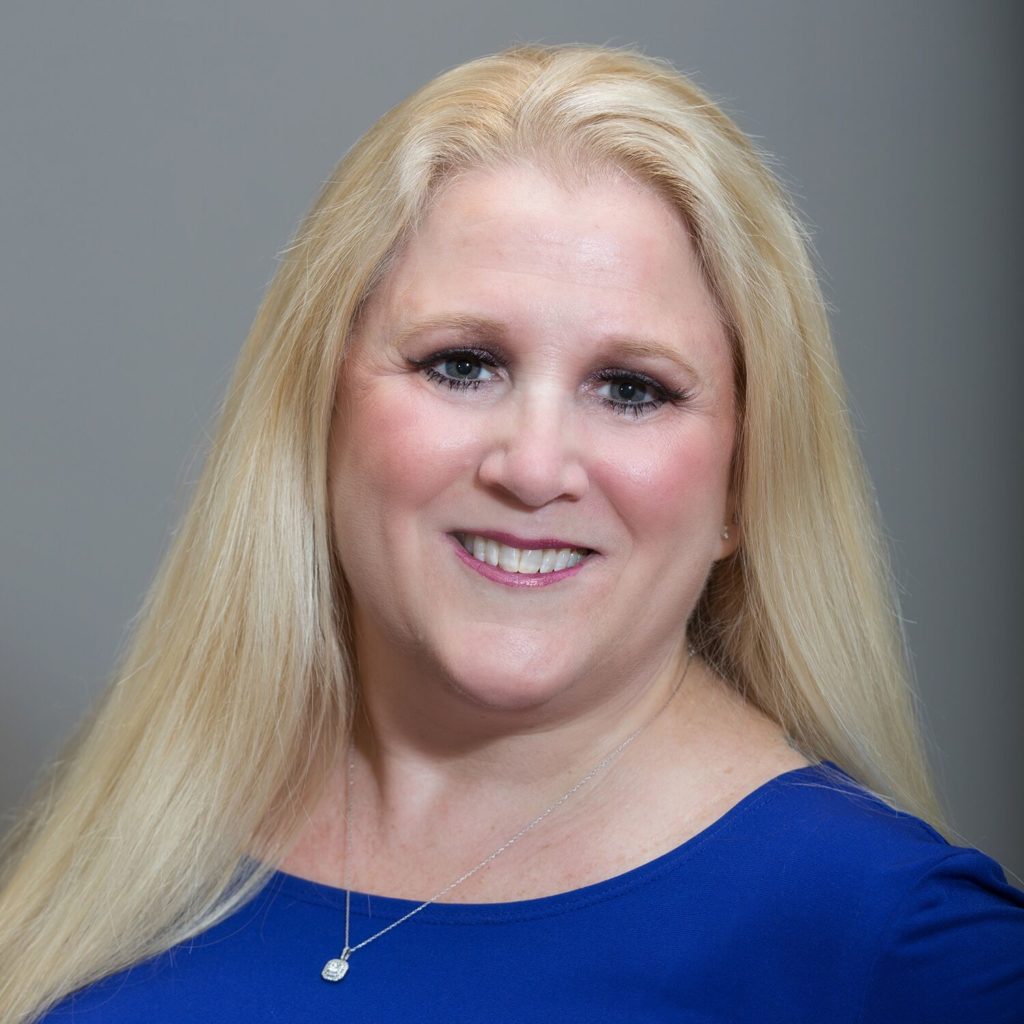 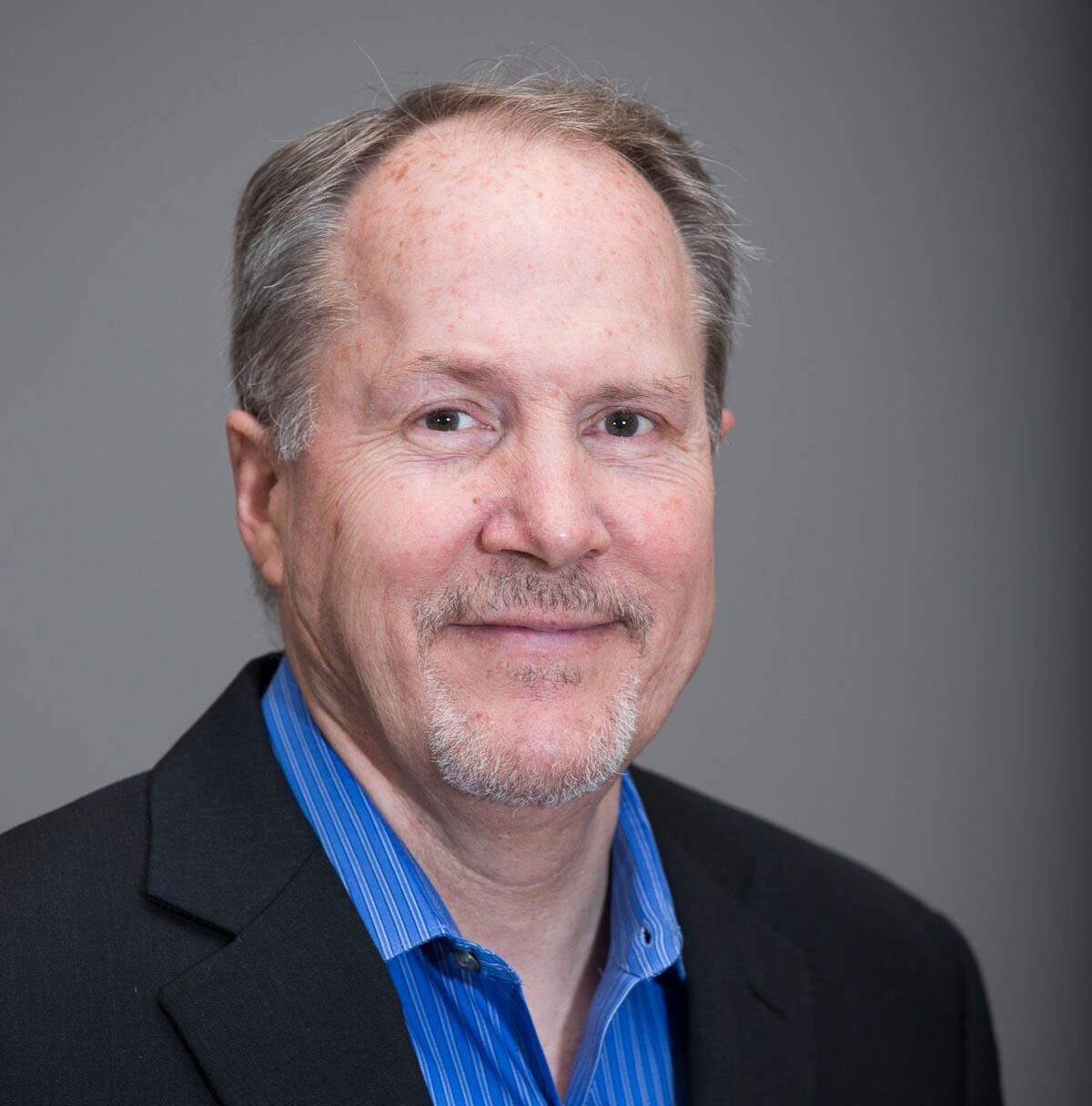 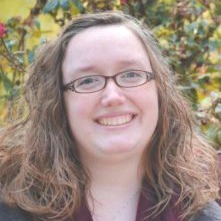 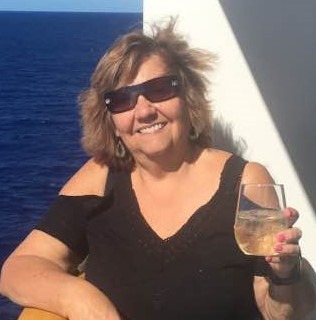 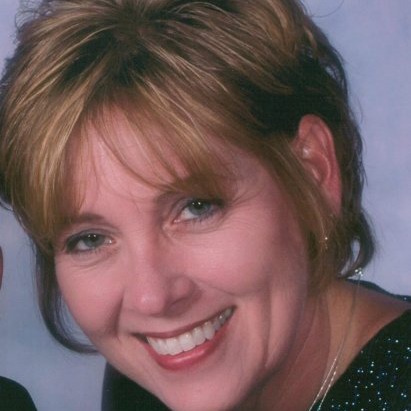 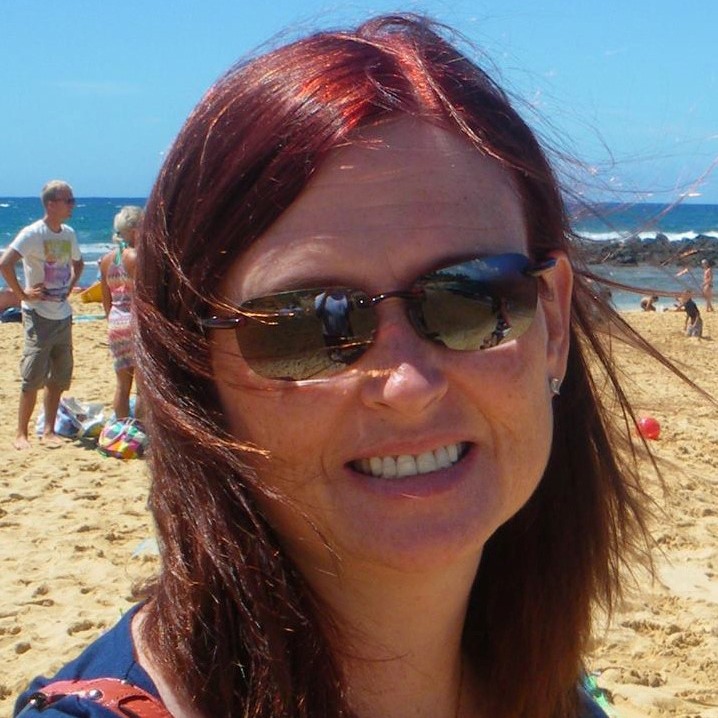 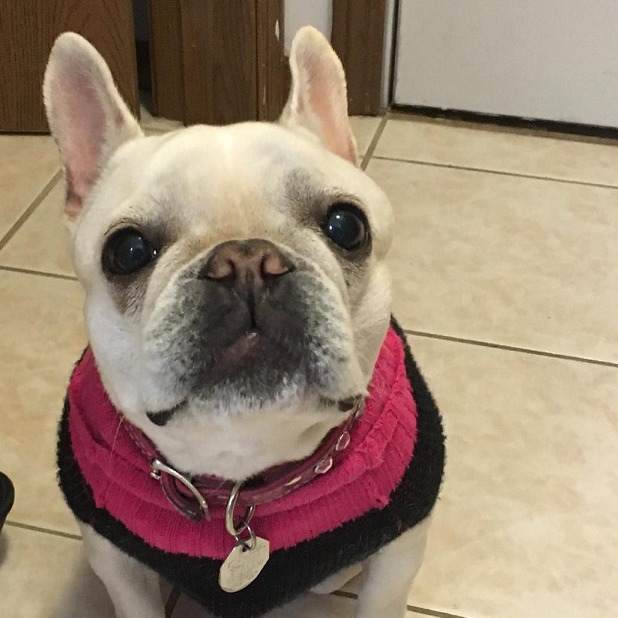 "My family has been using The Cruise & Travel Planner for about 10 years. We are very happy with their services and their diligent in monitoring our cruises for rate changes. Just recently they were able to save us over a thousand dollar on one of our upcoming cruises. They are friendly, helpful and accommodating to our needs. I have recommended many of our friends to use The Cruise & Travel Planner. We highly recommend them." Bing Ong

"Another perfect trip courtesy of your great company! Thank you for another “memory soaked” Get Away Our resort in Punta Cana was second to none from start to finish... We had no worries as usual, because we plan with and utilize your teams EXPERIENCE!!" Paul Witwer

"There is no travel professional like Diane. While in Europe on several occasions, I would e-mail Diane for specific needs and she made them happen immediately. She is a devoted agent to her clientele. Her energy, zest, sense of humor and love of her profession are stellar. And in discussing our travel experiences with her once we are home, our chats are so enjoyable. Working with this outstanding professional is a part of our travel that we so appreciate." Elynne Chaplik-Aleskow

"I have been using The Cruise & Travel Planner for years and will honestly say they are the greatest. They can always find a better way to book trips that save you money. The best part is that they provide you a FREE service because they get paid by the resorts and/or destination venues. If you don't believe in travel agents, you are missing out and costing yourself money and stress. Give them a call! ?️✈️?⭐⭐⭐⭐⭐" Robert Heideman

You don't have permission to register